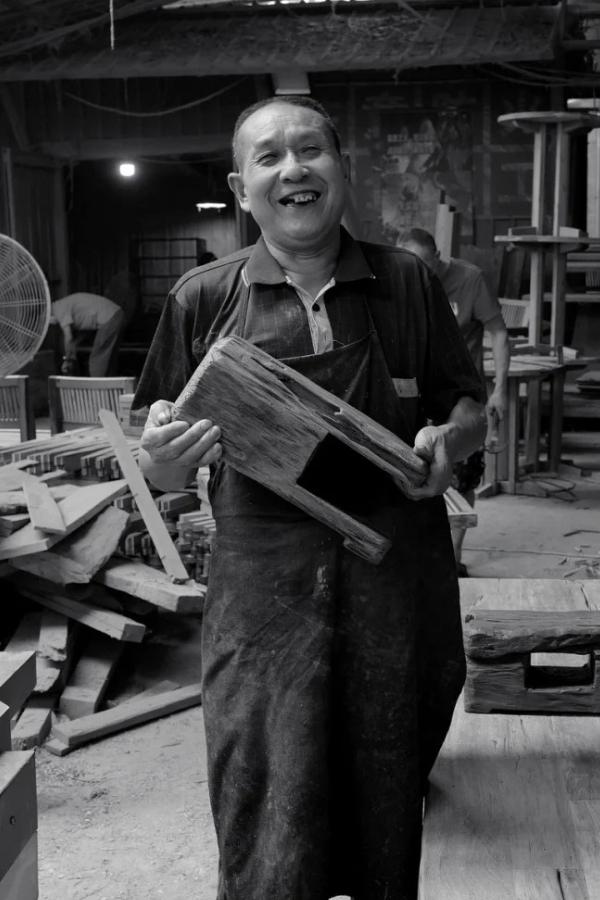 "PAYA exists only by chance."

When I think about it, it's actually a pretty funny story, all down to a wrong turn I took when looking for a ceramics store. There I met Xiangdong Li, whittling away at a swing set within the forest. There he had a workshop, where he crafted furniture and plaques from reclaimed wood. I never did make it to the ceramics shop because something took hold of me that day, and we agreed to craft a wider range of sustainable homeware. As luck would have it, within a few weeks he took my money and ran. Leaving behind his entire workshop, tools, a stockpile of reclaimed wood and me, a so-called apprentice who barely knew a thing.

It was clear I had to get some real crafting experts on board, but no self-respecting carpenter was interested. So, I may have lied. I promised them ¥500 a day if they stuck with me for the next 5 years, even though I didn't know when the next order would come through. That was over 10 years ago. I'm proud to say my team has stuck by me and are now compensated more than my initial deception promised.

With all our different expertise and skills, it's sustainability that ties us all to PAYA. Our promise is we'll never cutdown a tree. Instead, all the wood we use is rescued from dilapidated houses, each a perfectly imperfect piece of timber. I often worry there won't be any more wood to reclaim because we are so dominated by concrete and steel. In modern times, embracing more sustainable solutions feels almost like a dying religion.But it's important to us, important for me to leave the earth better than whenI first arrived. I'm passing these values down to my daughter. I often tell her, your money is your own, but the earth's resources are everyone's.

Much like the ideas behind wabi-sabi, it may not be the most obvious way to look at the world, but it is the most rewarding. I whole heartedly believe that weathering is not a sign of decay but one of beauty. There are many captivating things in the world, but it takes a keen eye to find charm in a less obvious beauty. No one notices a fallen branch, but if a florist places it in a vase, and lets it sit under natural light, that's art.

That's how I feel about aged furniture. I revel in the fissures and crannies within the aged wood, like the wrinkles on a wizen face. A friend once commissioned a chair from me, and when he saw the rifts in the texture, he asked: "How could you make me something so flawed?". I felt bad for him in that moment. He had not understood the splendour in the passing of time and decades that had made this wood so irreplaceable.

In modern times, embracing more sustainable solutions feels almost like a dying religion. But it's important to us, important for me to leave the earth better than when I first arrived.

Paya Home is rooted in sustainably crafted homeware that exclusively uses reclaimed wood sourced from abandoned stilt houses in a village nearby the Paya workshop. 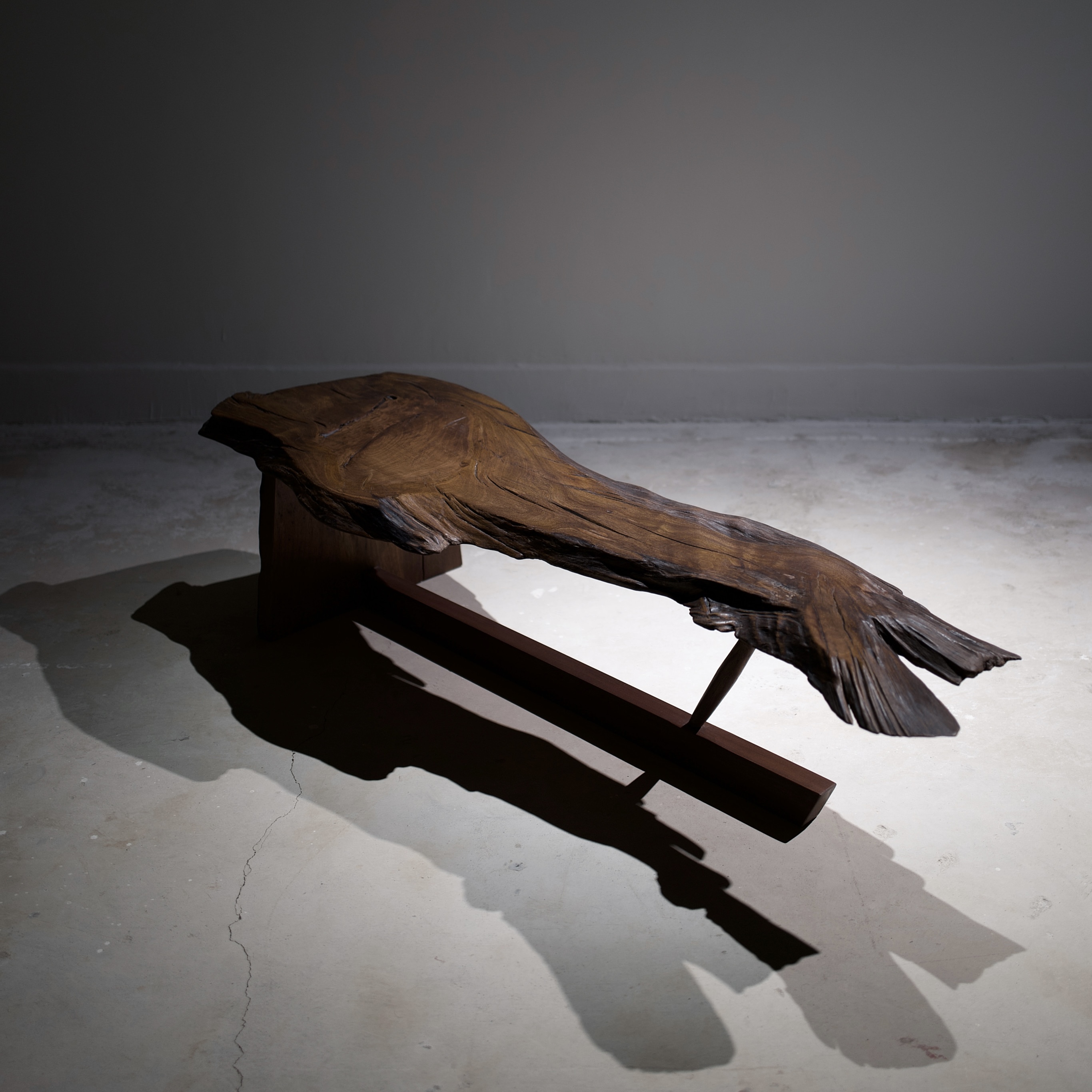 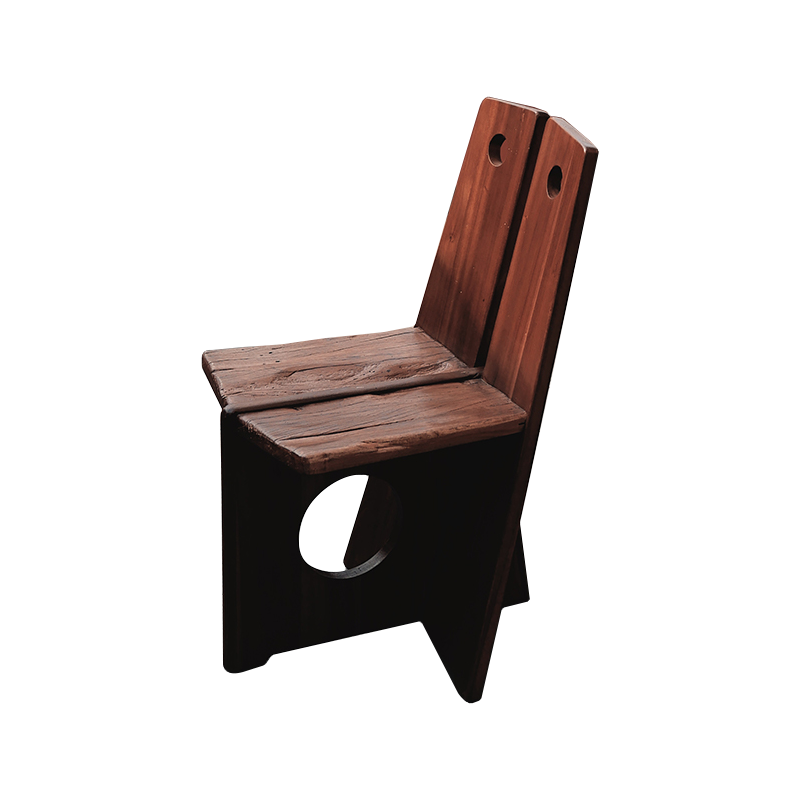 Our promise is we'll never cut down a tree. Our goal is to leave this earth better than we found it. These values are ones I pass down to my daughter. I often tell her, your money is your own, but the earth's resources are everyone's. 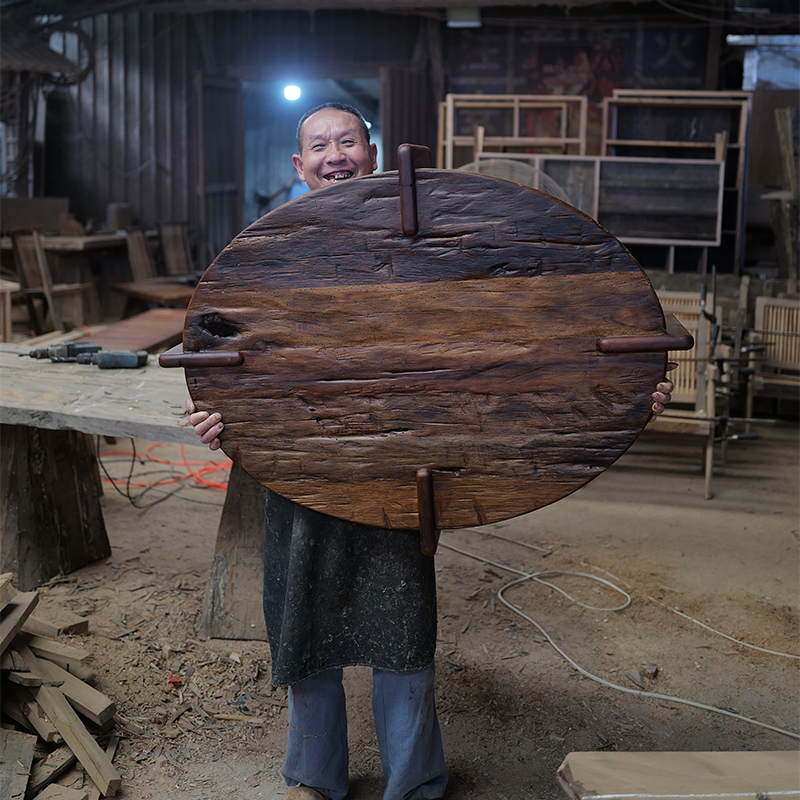 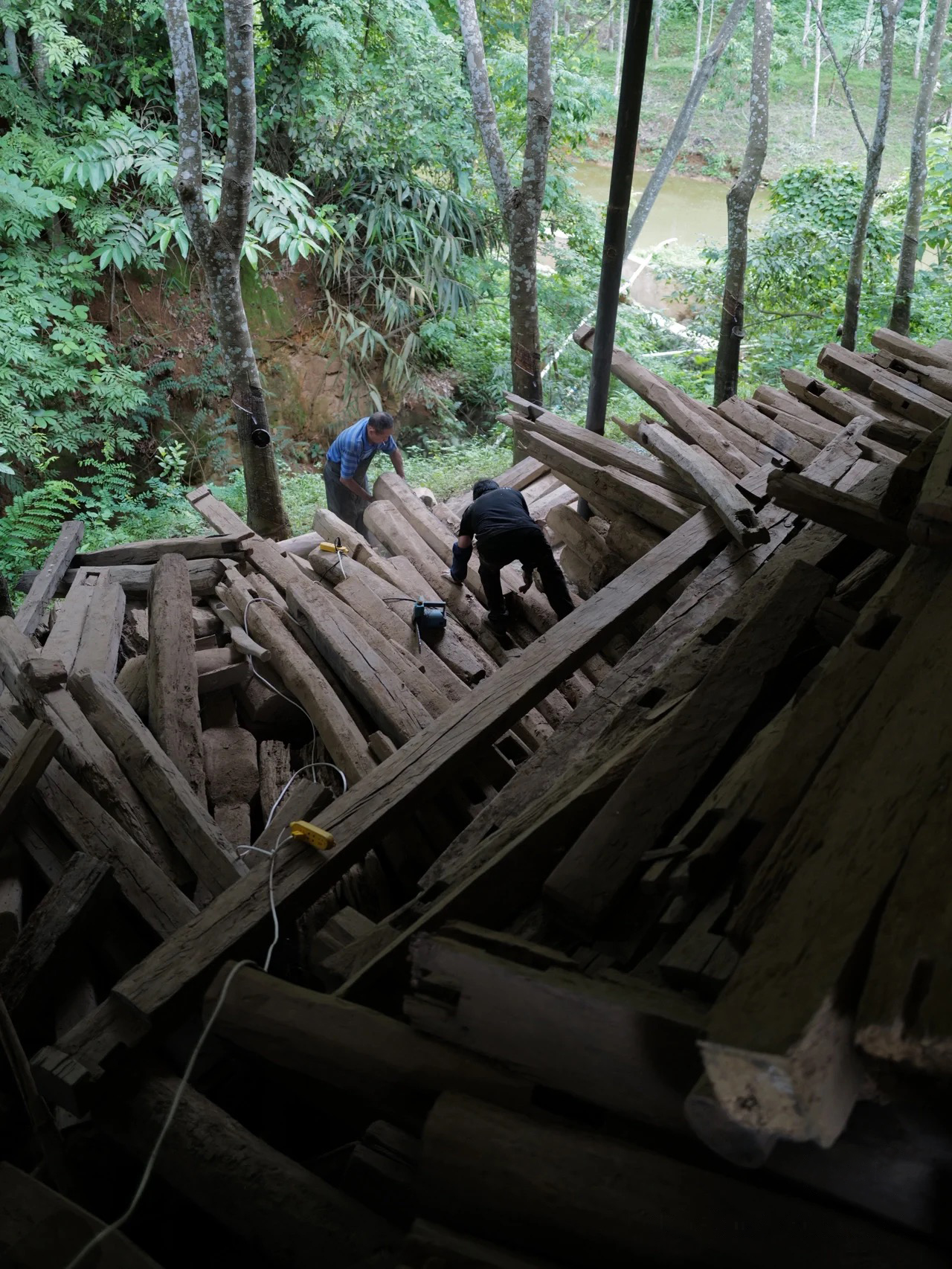 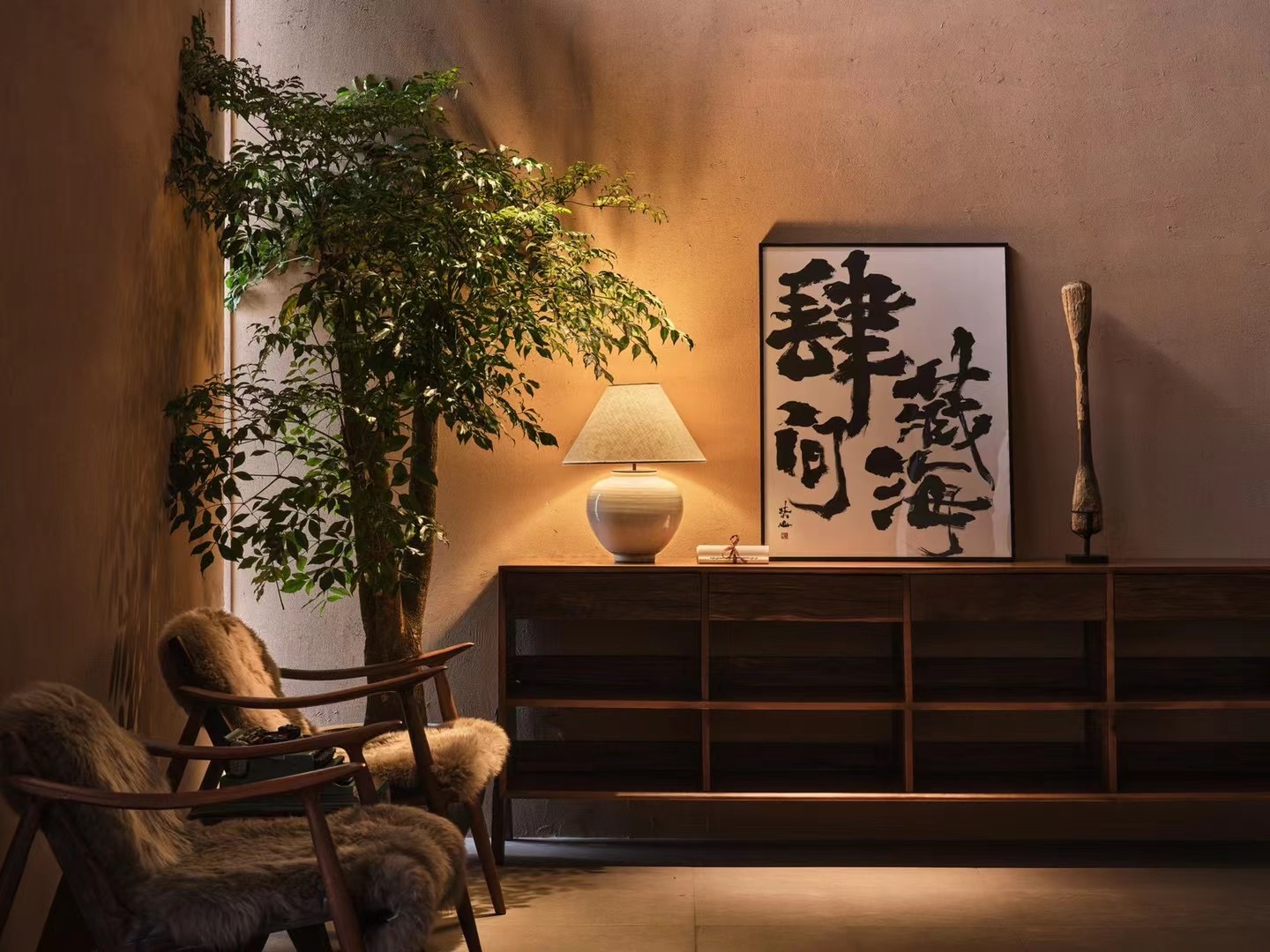 The beauty of reclaimed wood is its storied history. Its dents, dings and fissures are not just signs of age but a ledger of a life well lived. With great respect and appreciation for their materials, Paya Home creates furniture through the lens of wabi-sabi living. 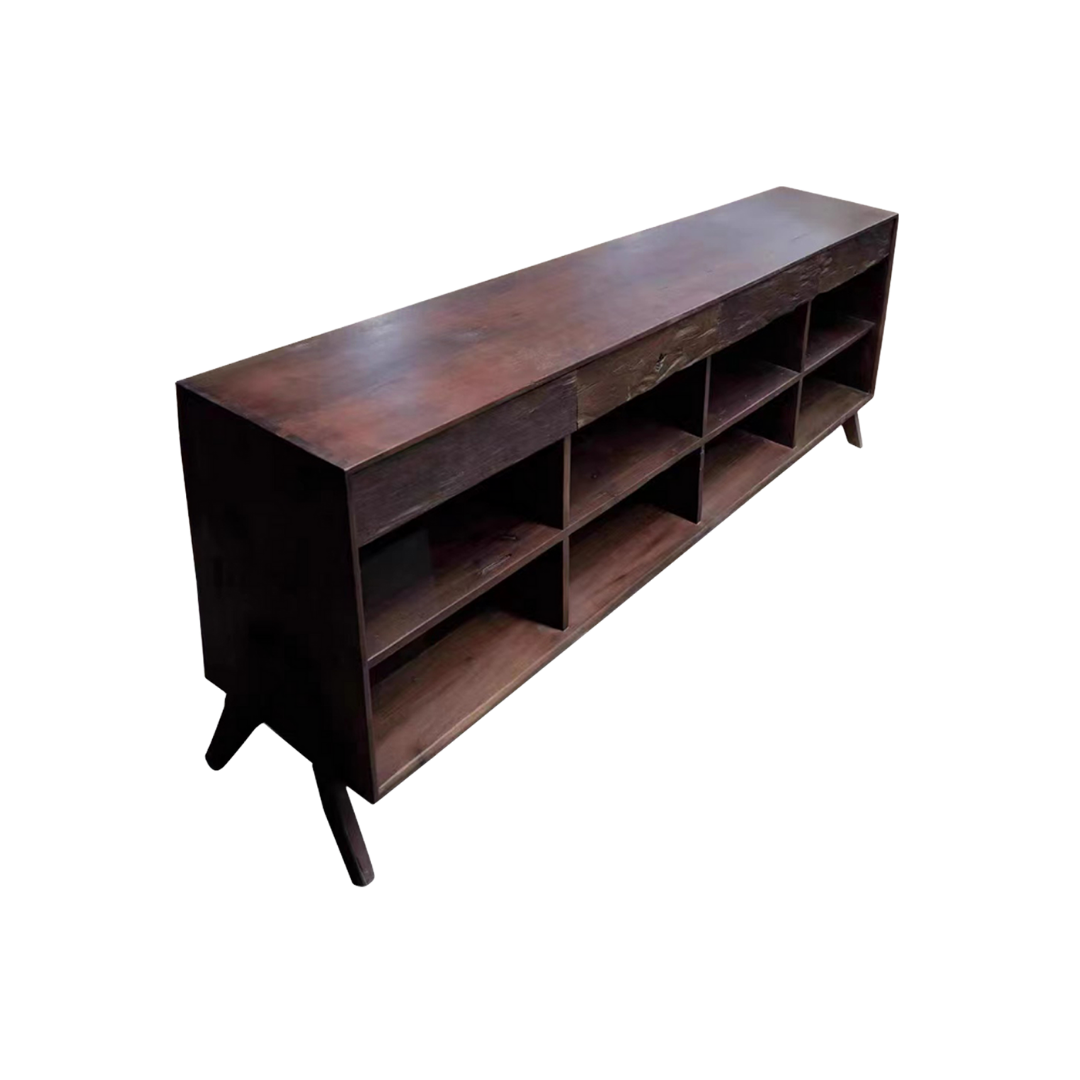 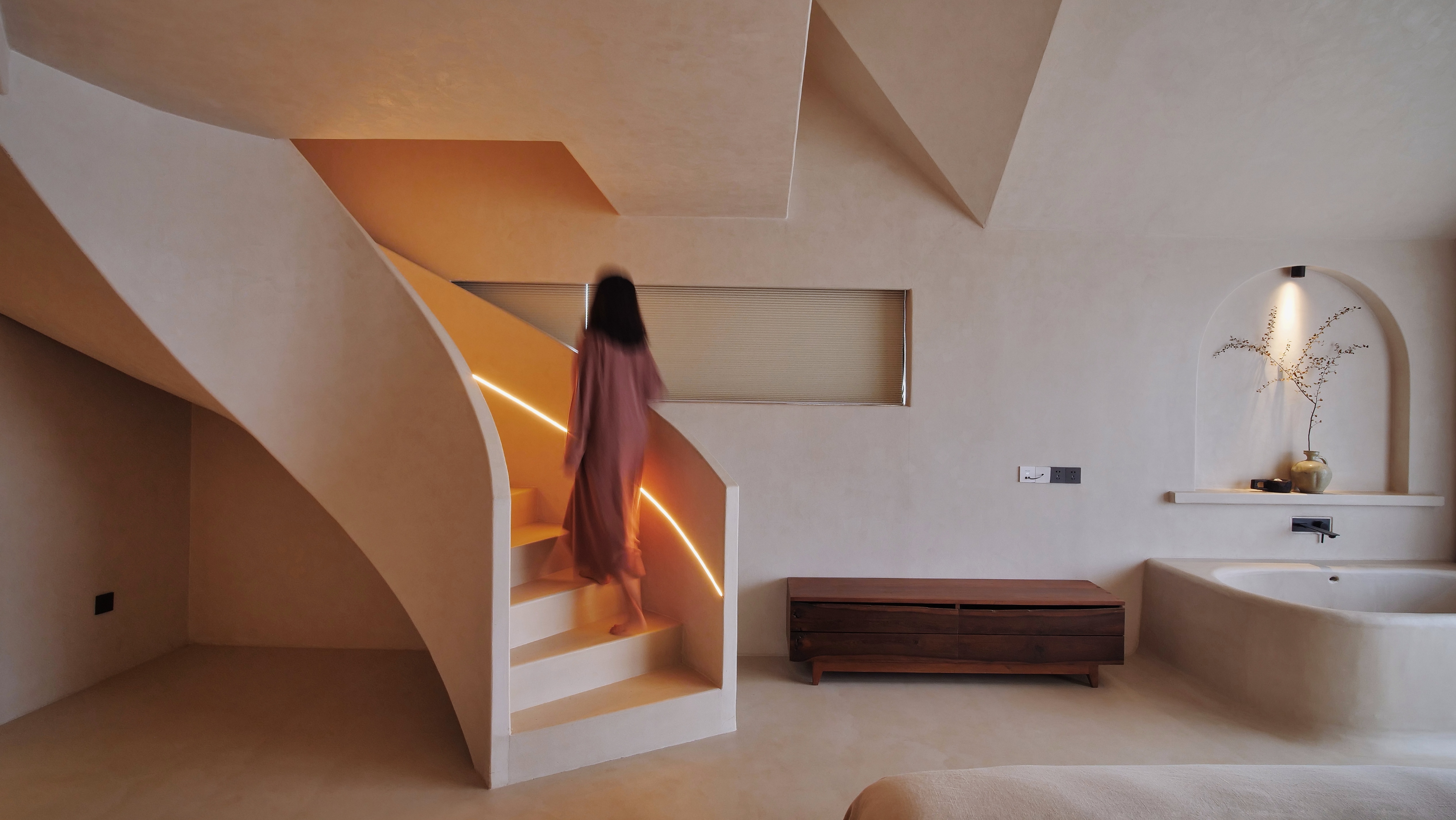 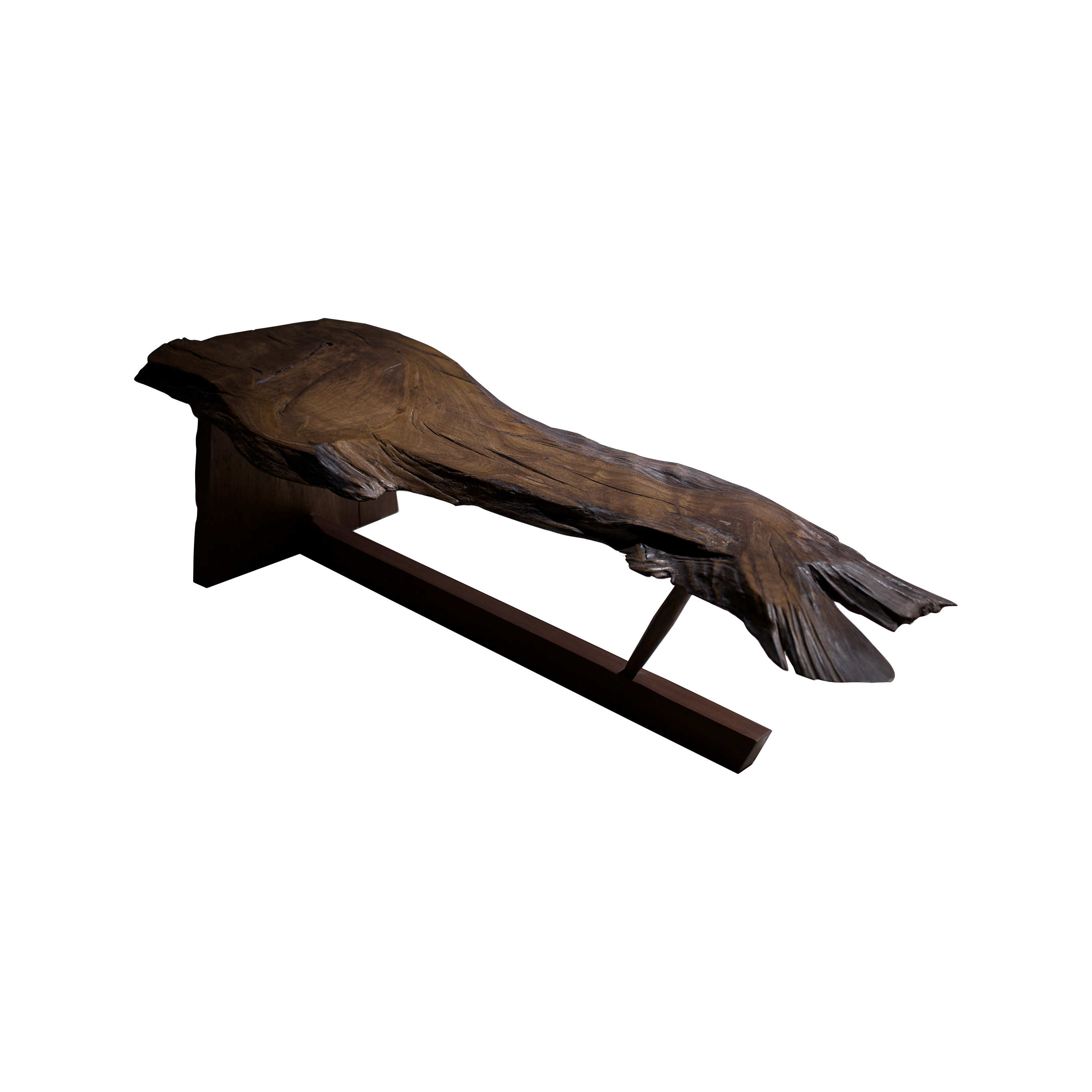 In modern times, embracing more sustainable solutions feels almost like a dying religion. But it's important to us, important for me to leave the earth better than when I first arrived. 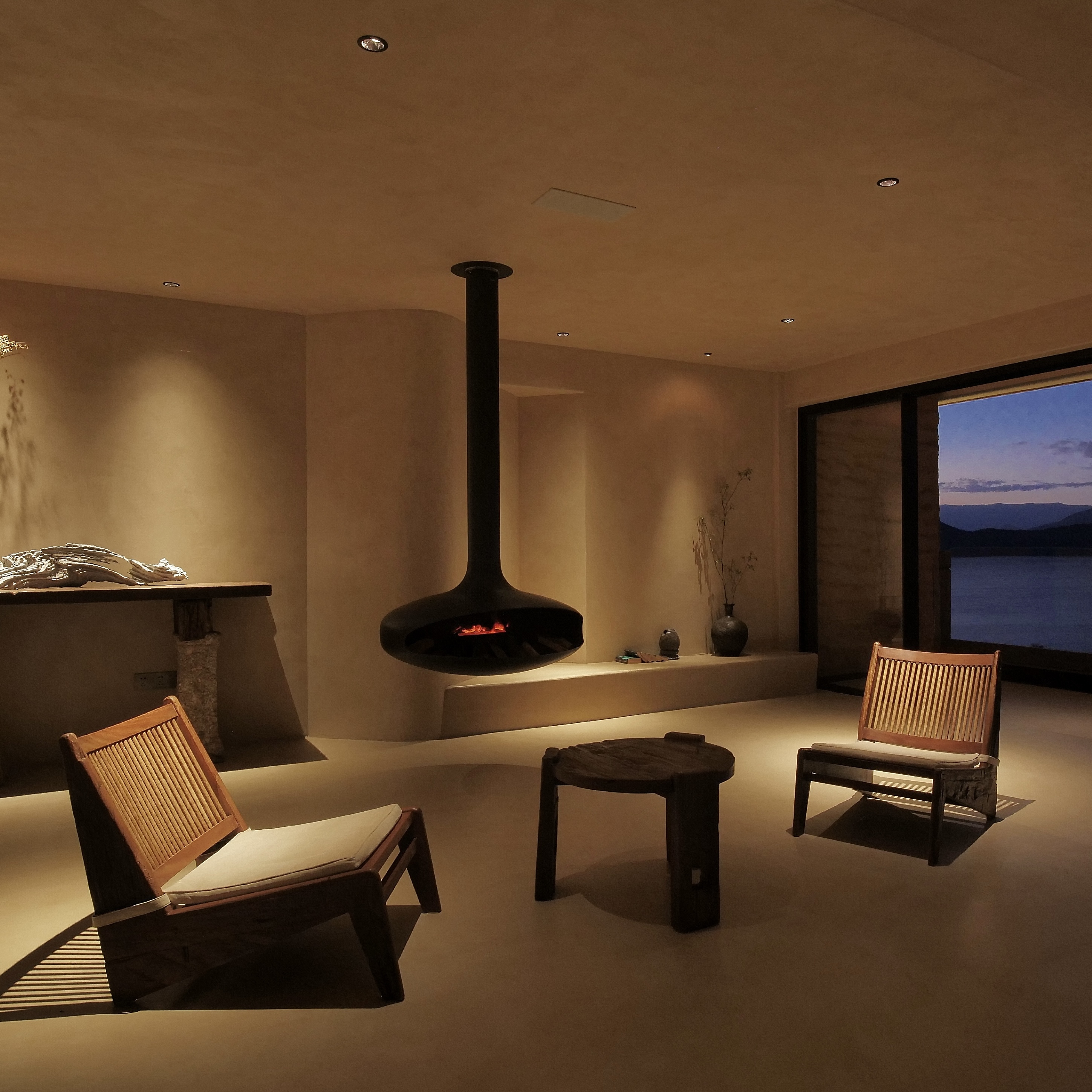 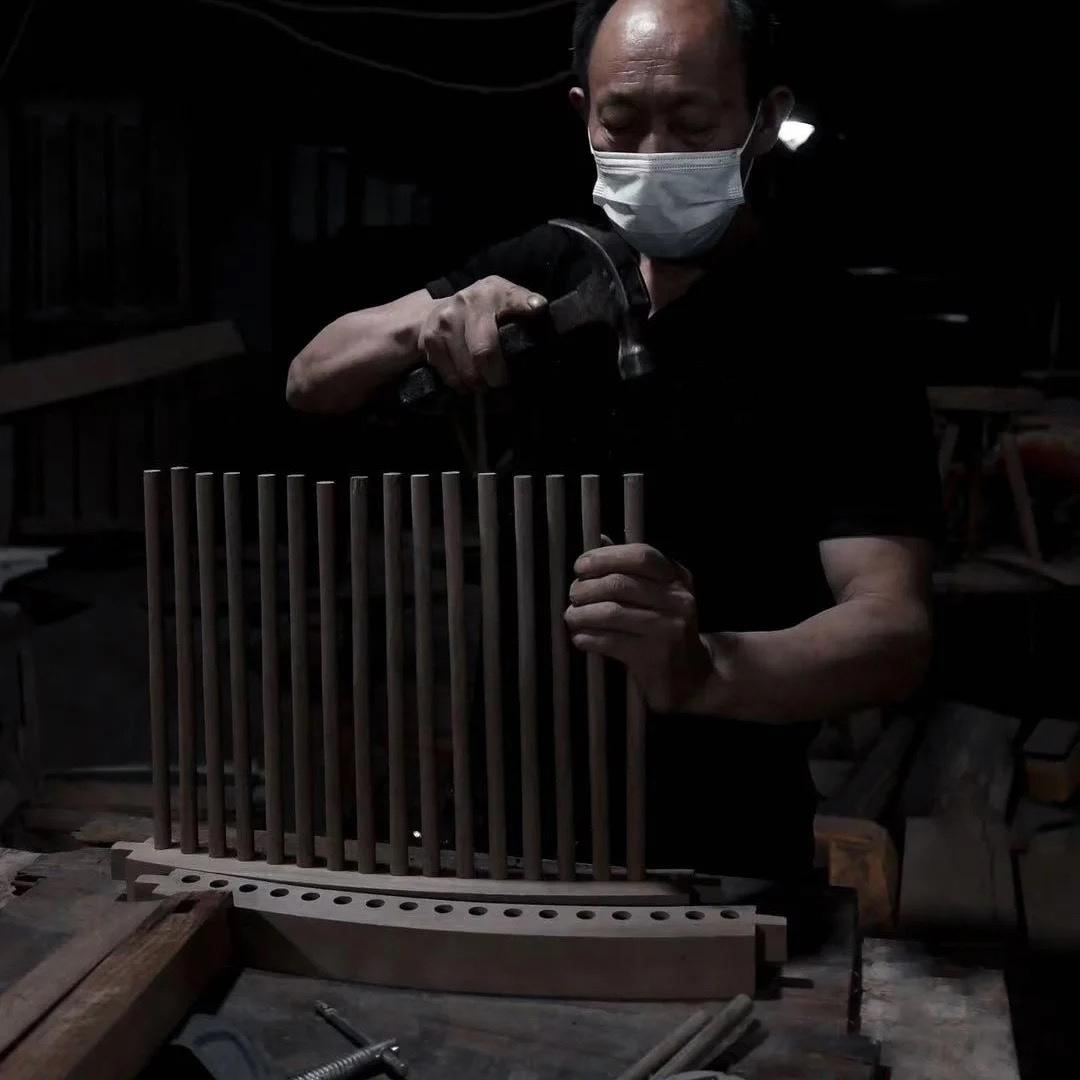 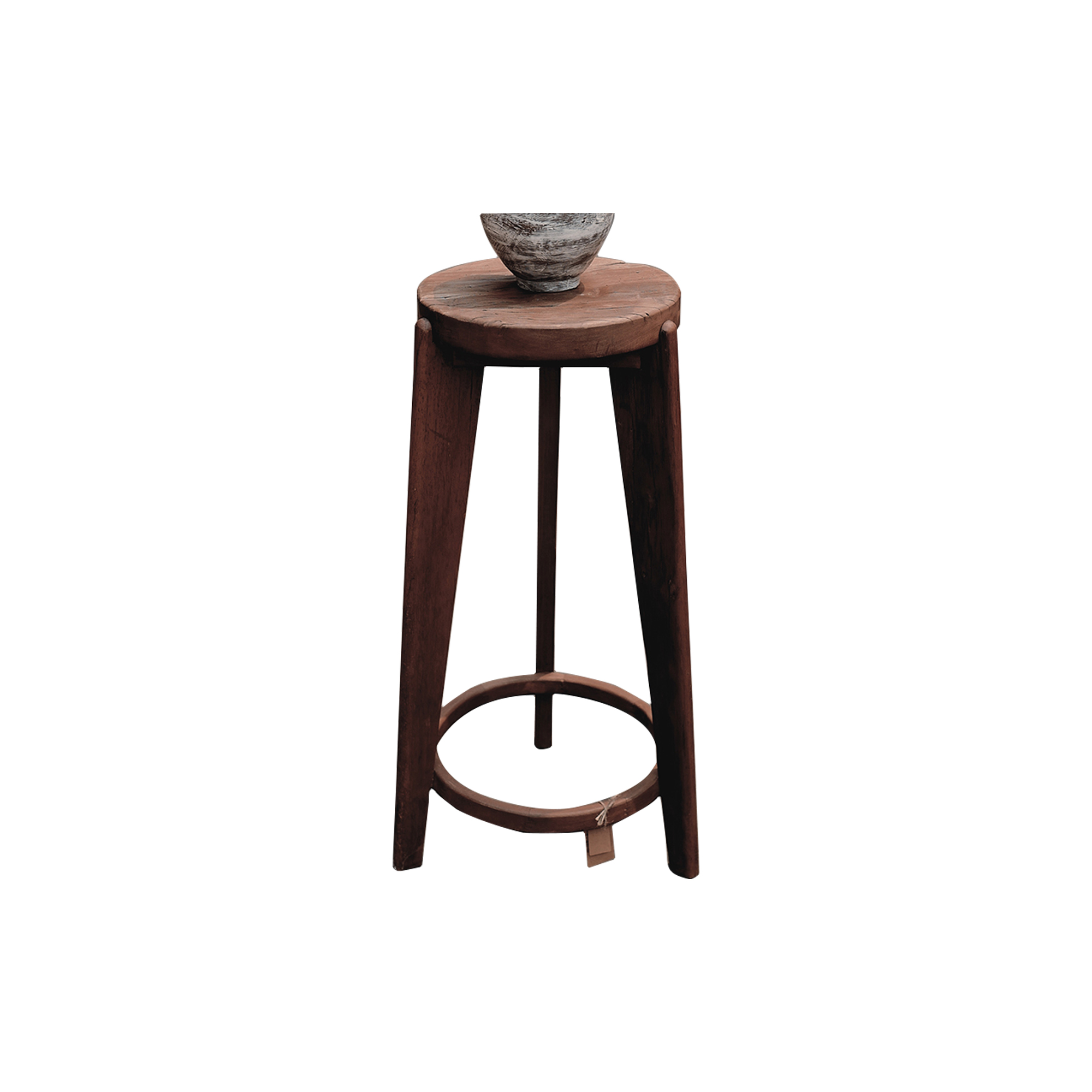 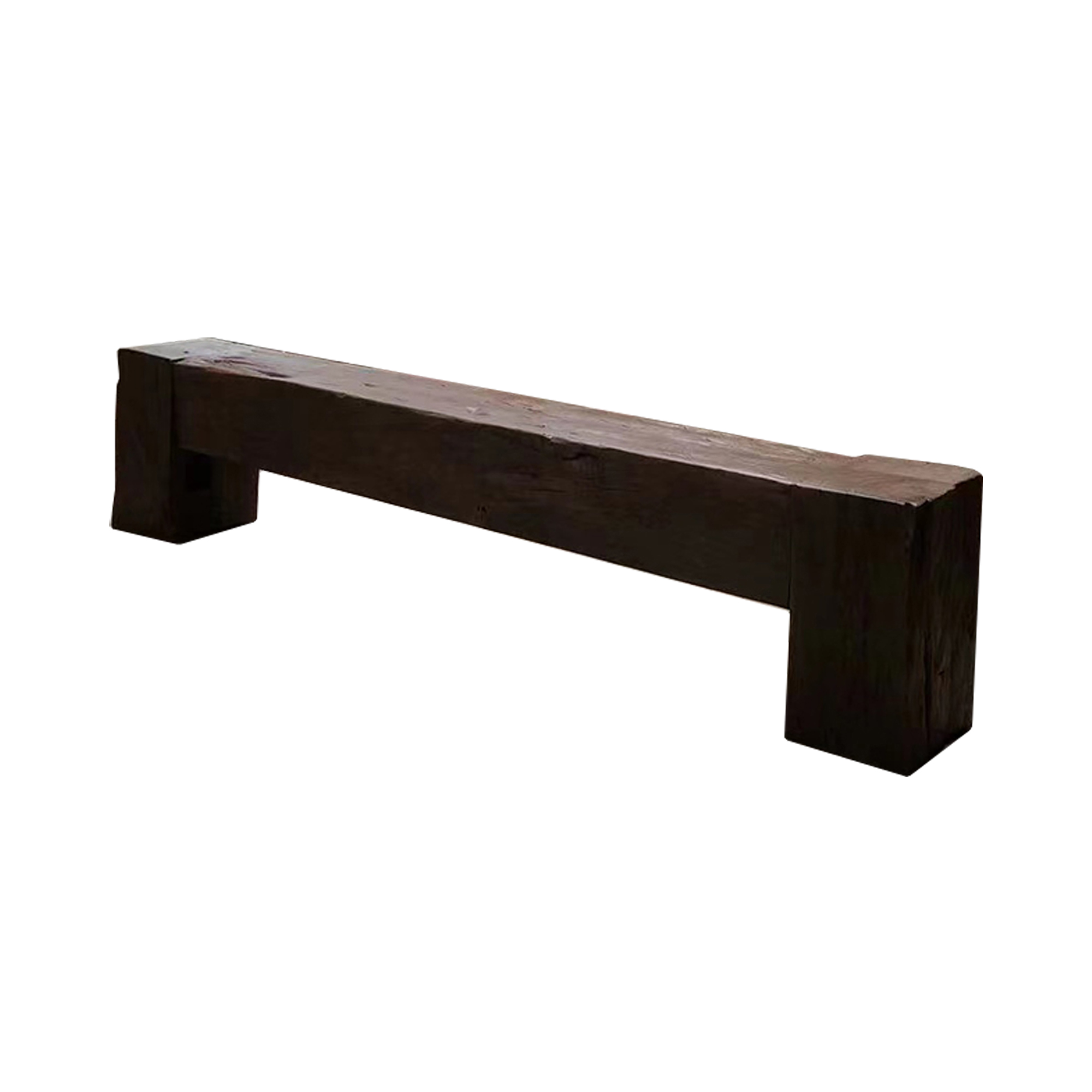 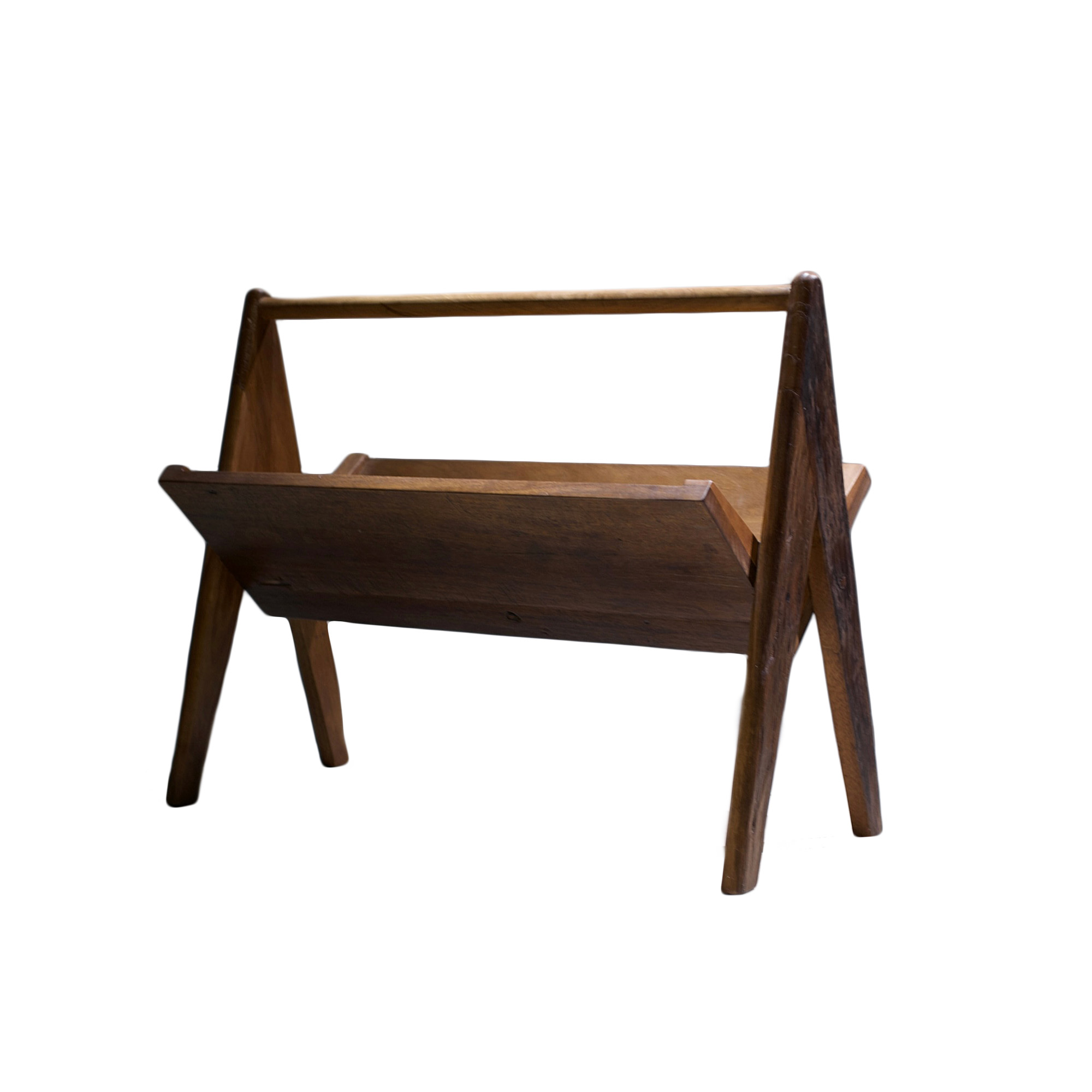 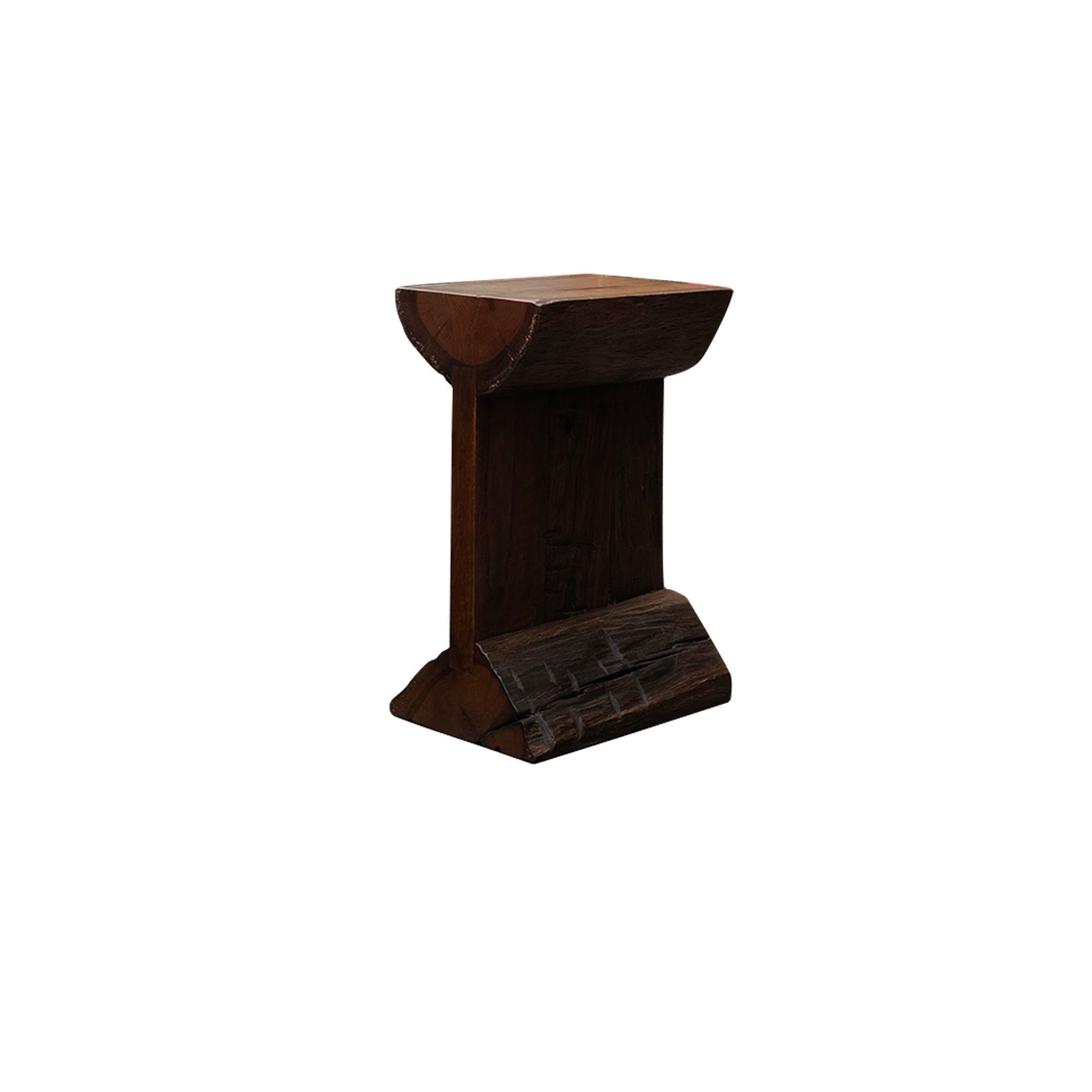 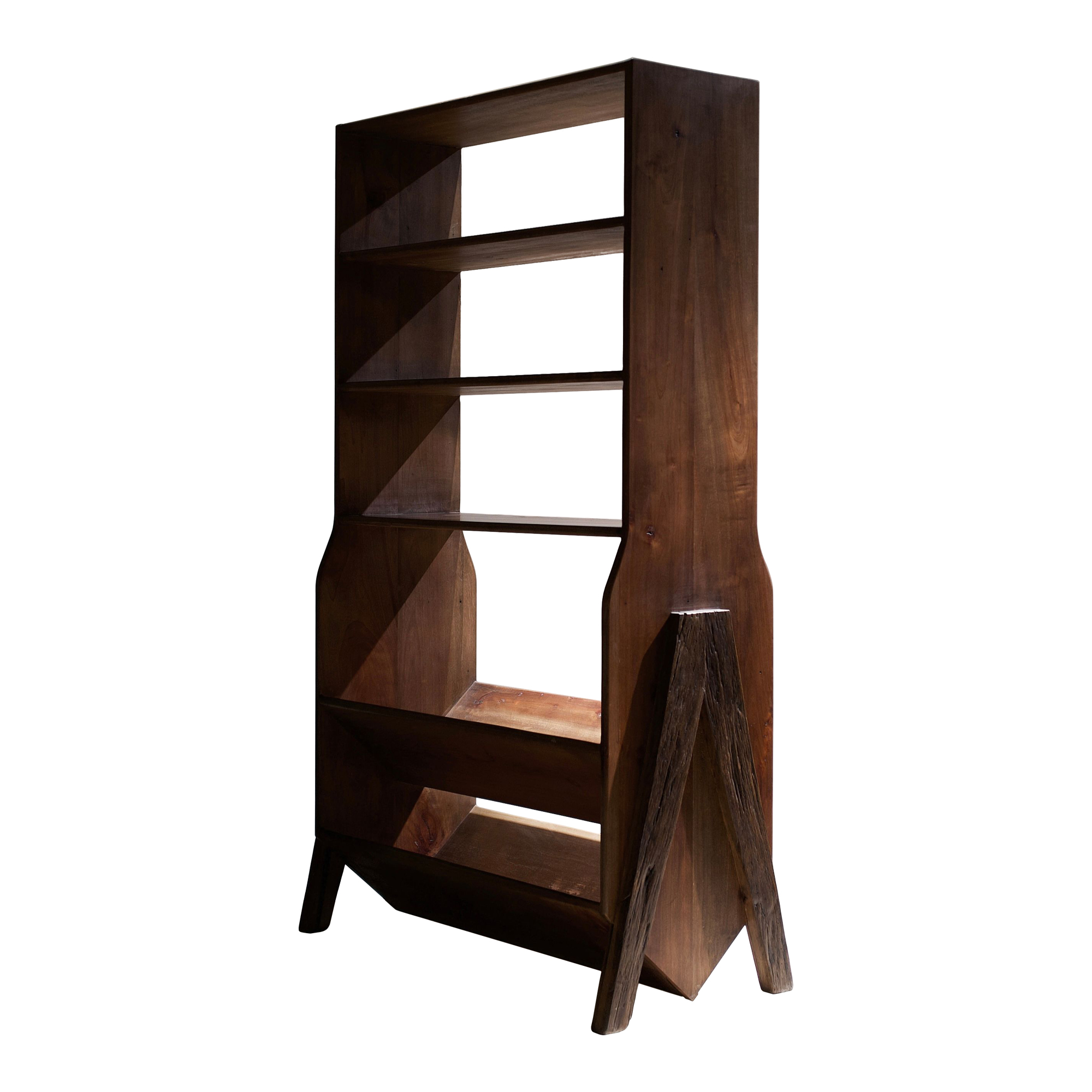 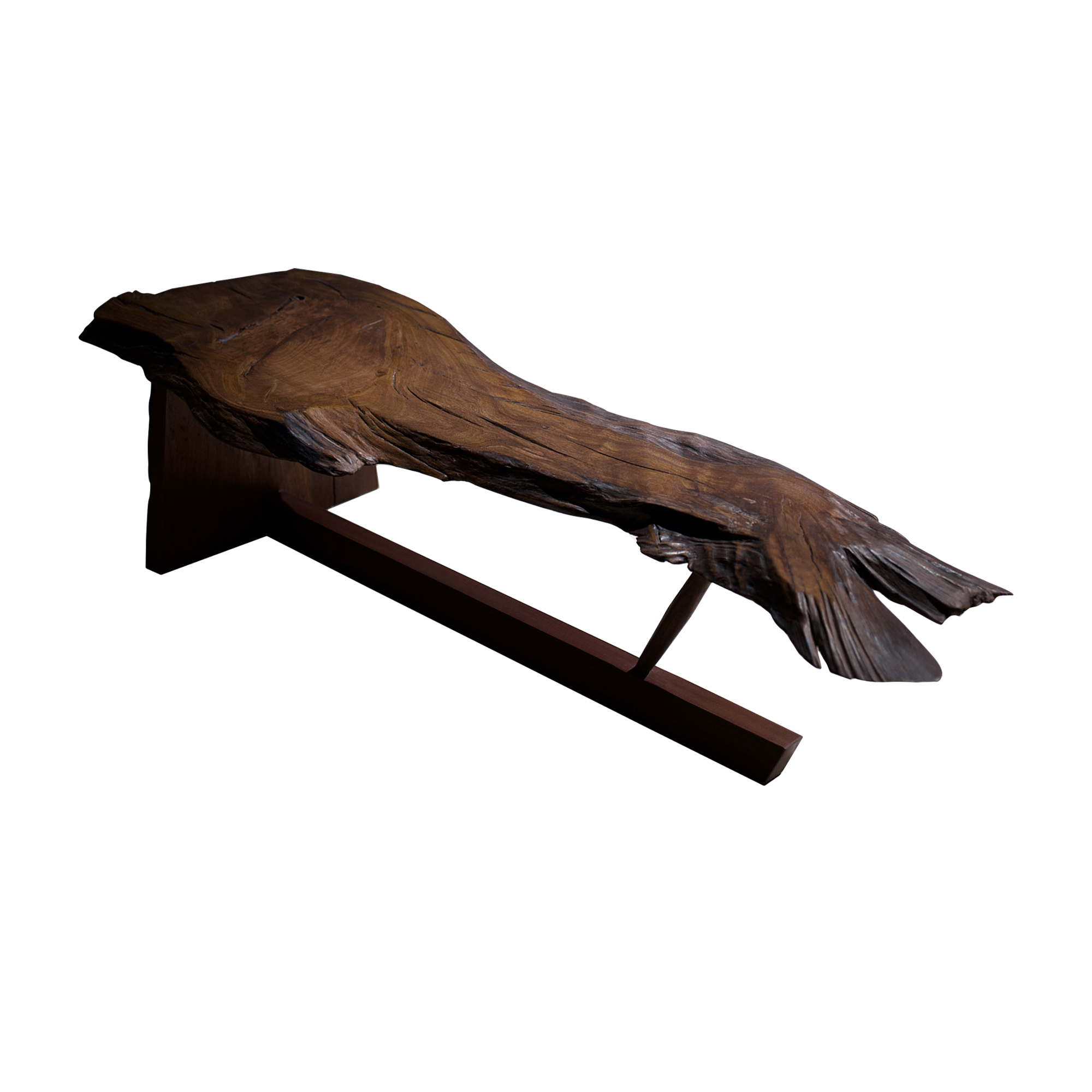 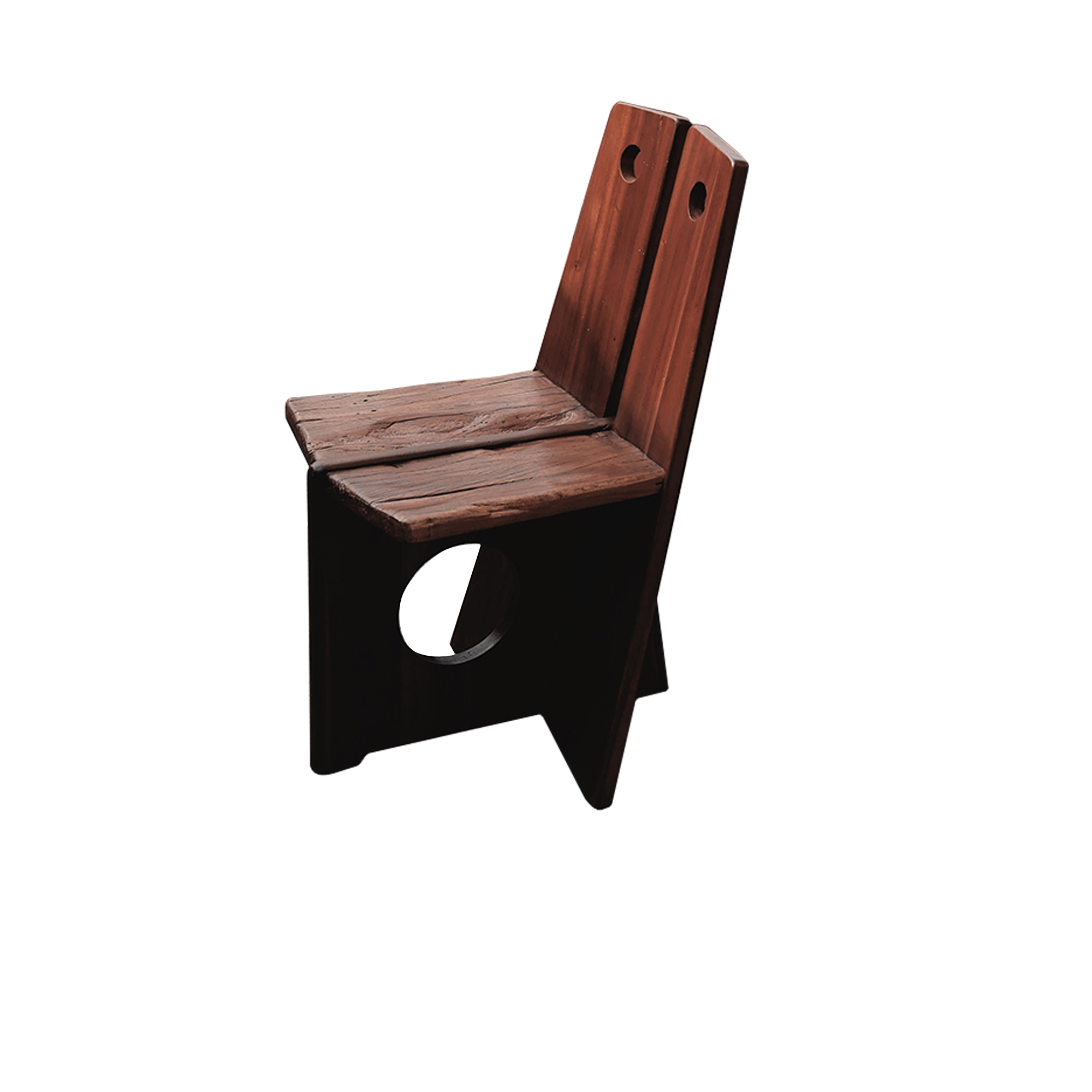 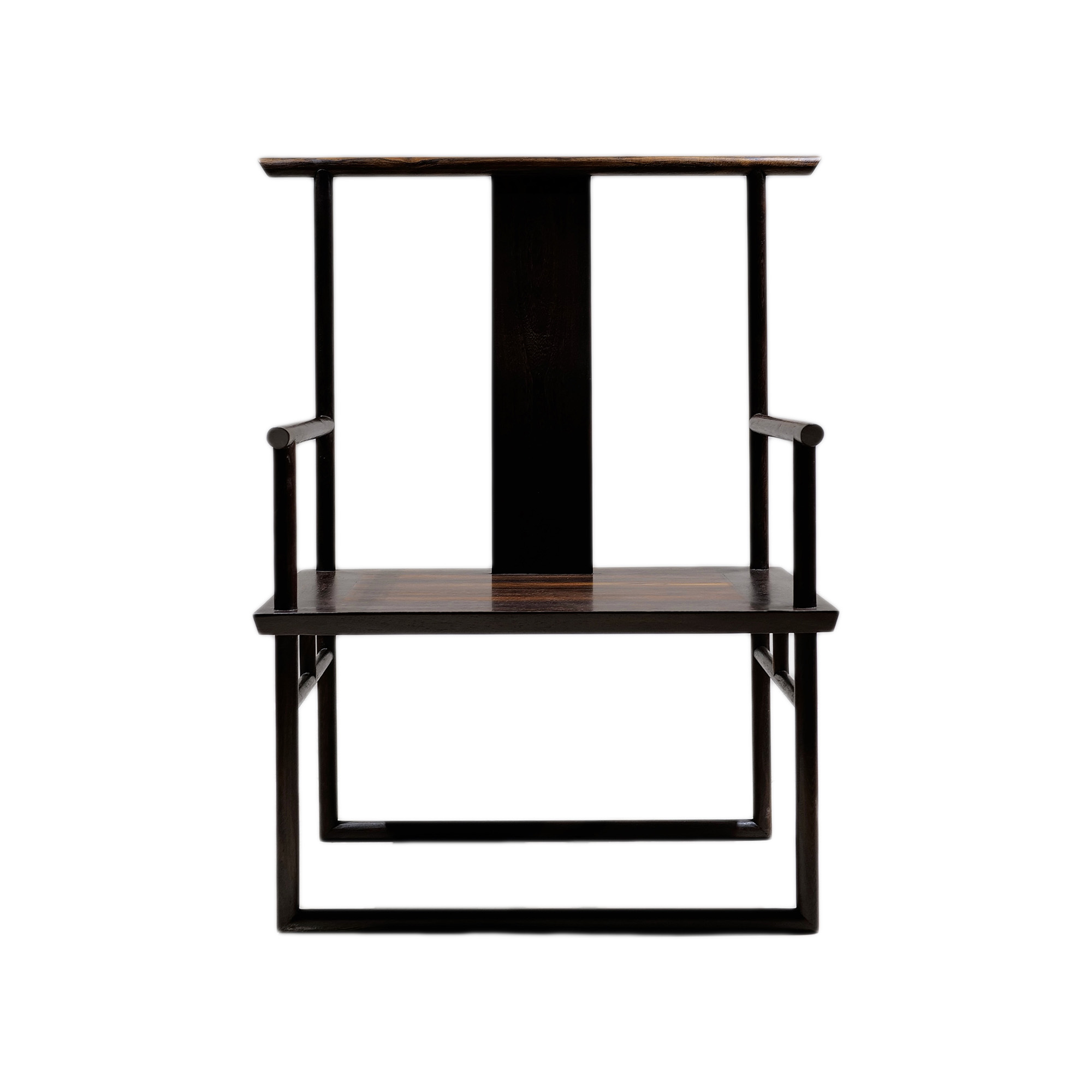 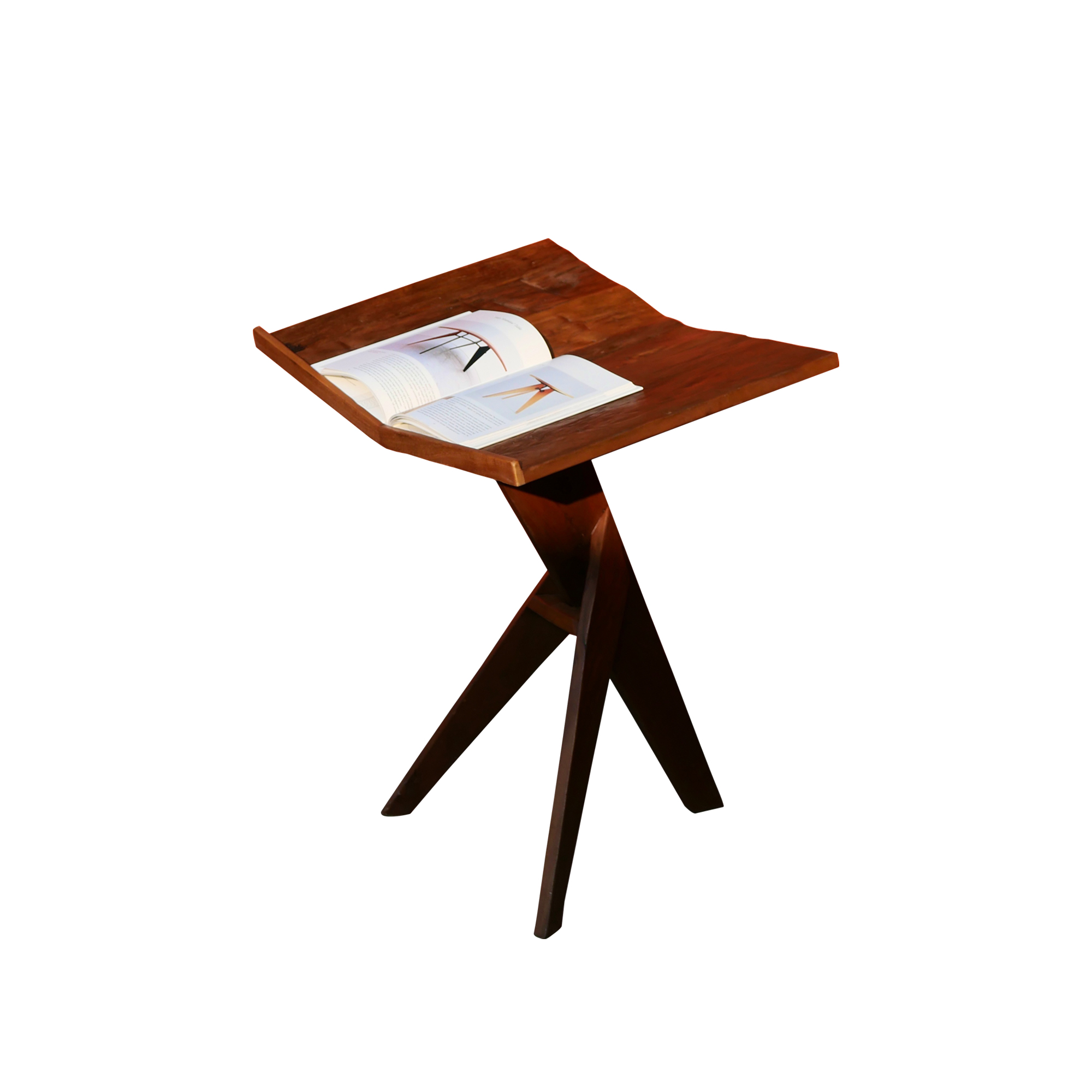 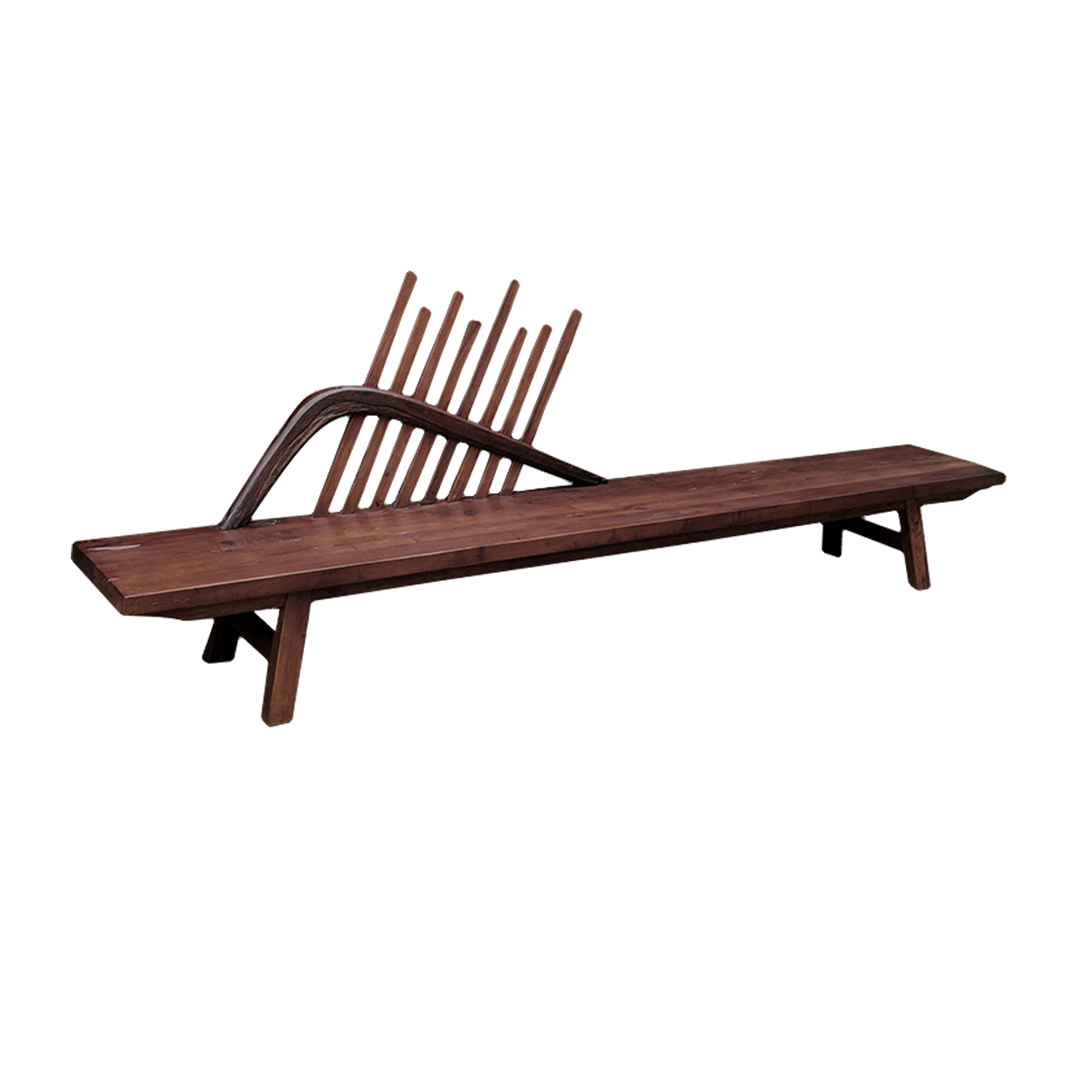 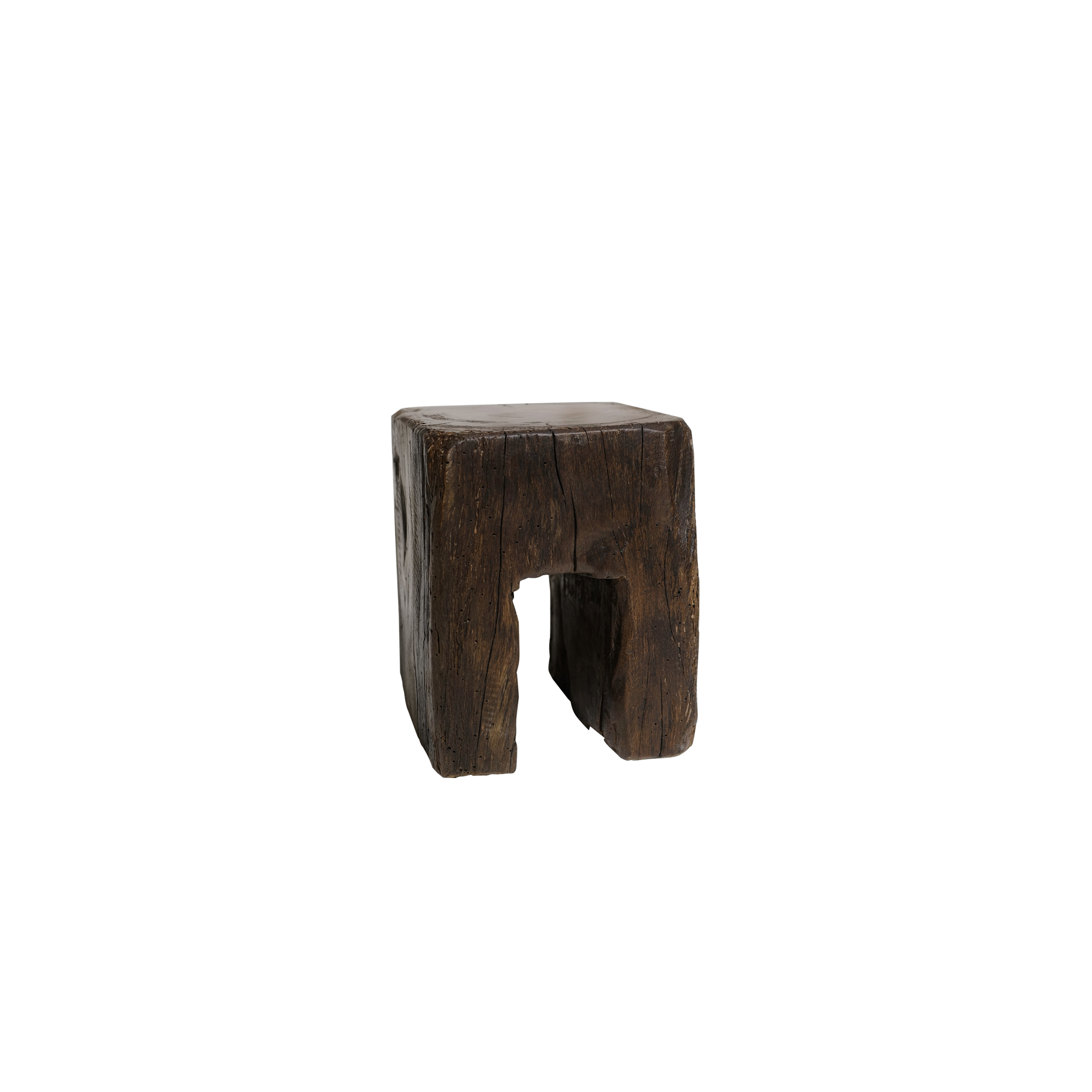 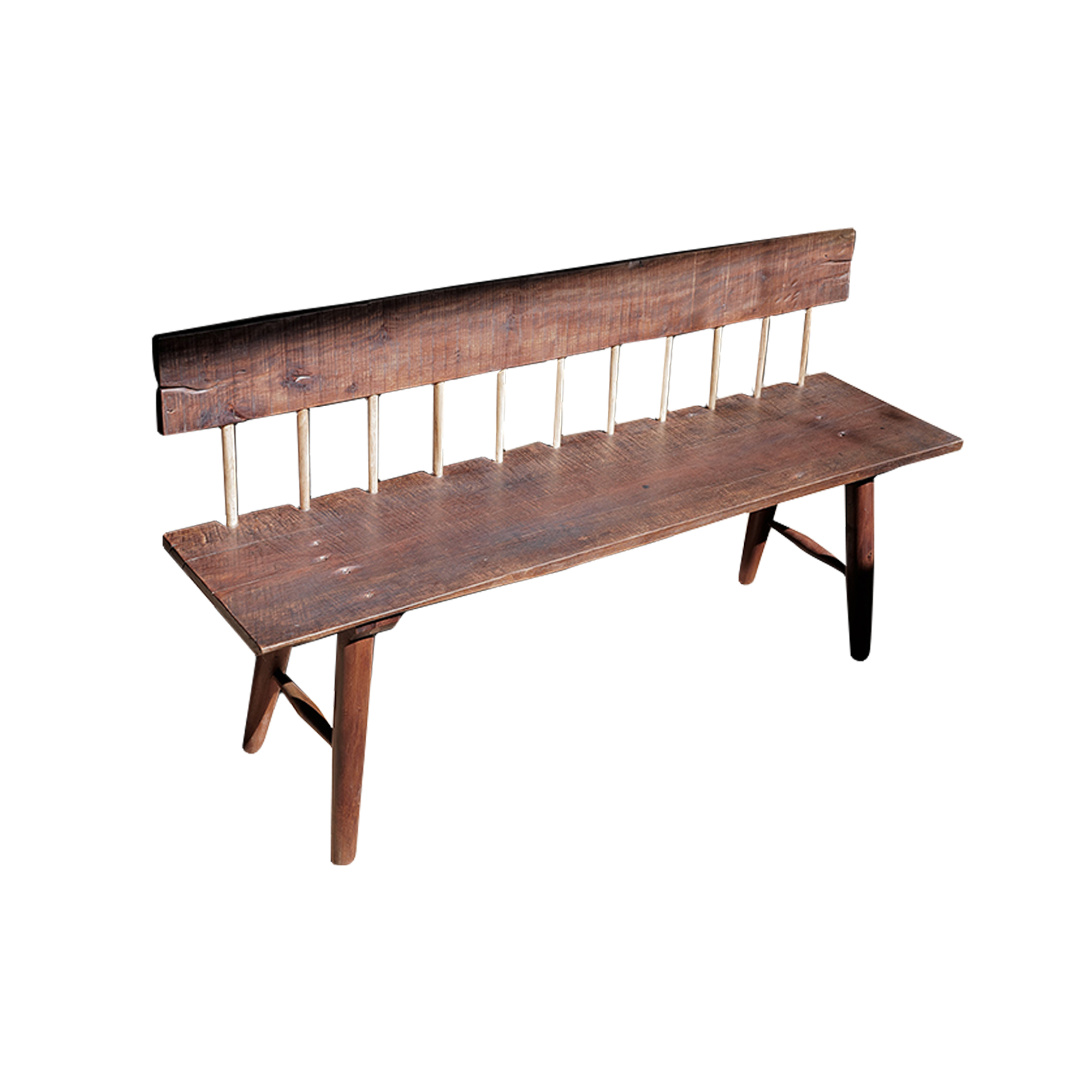 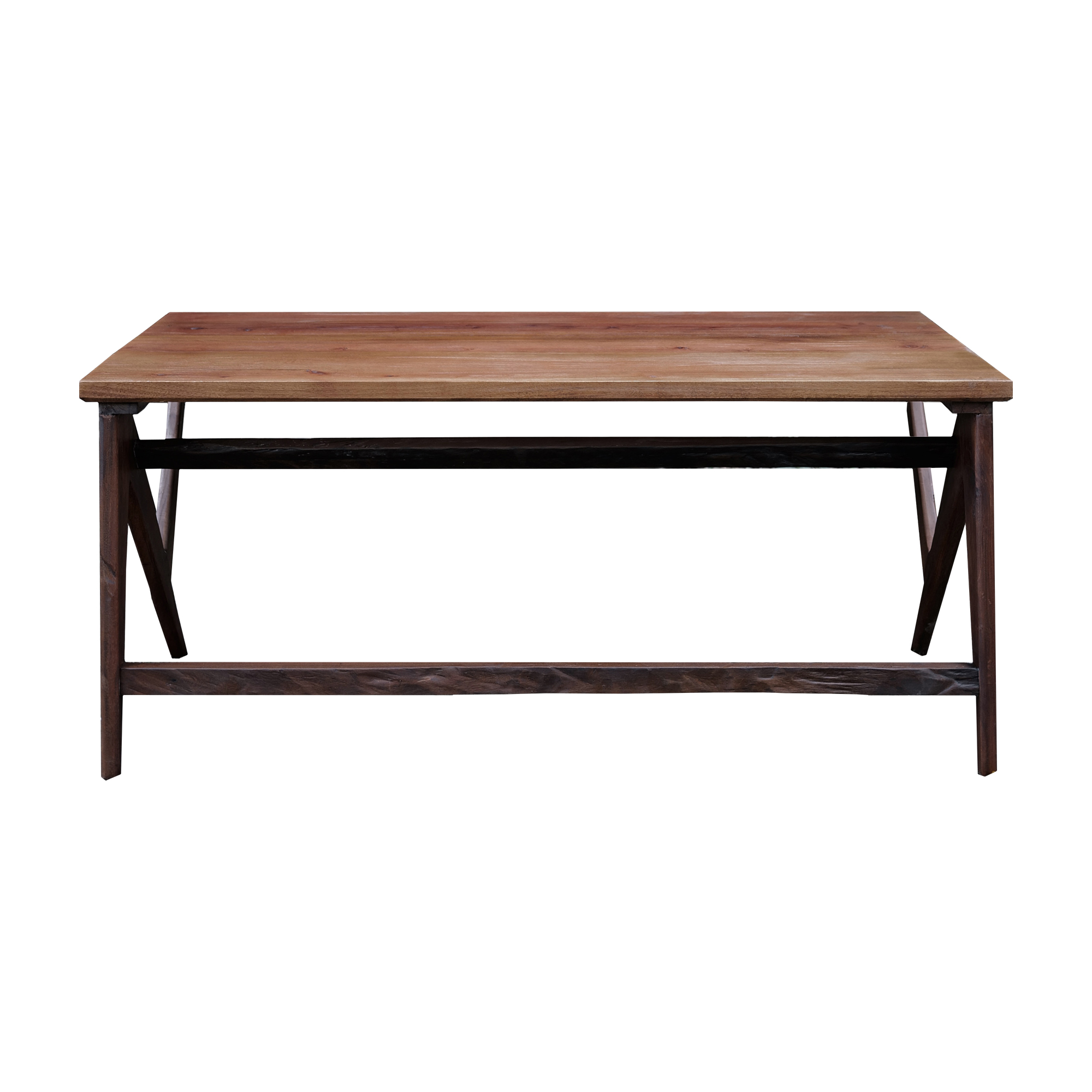 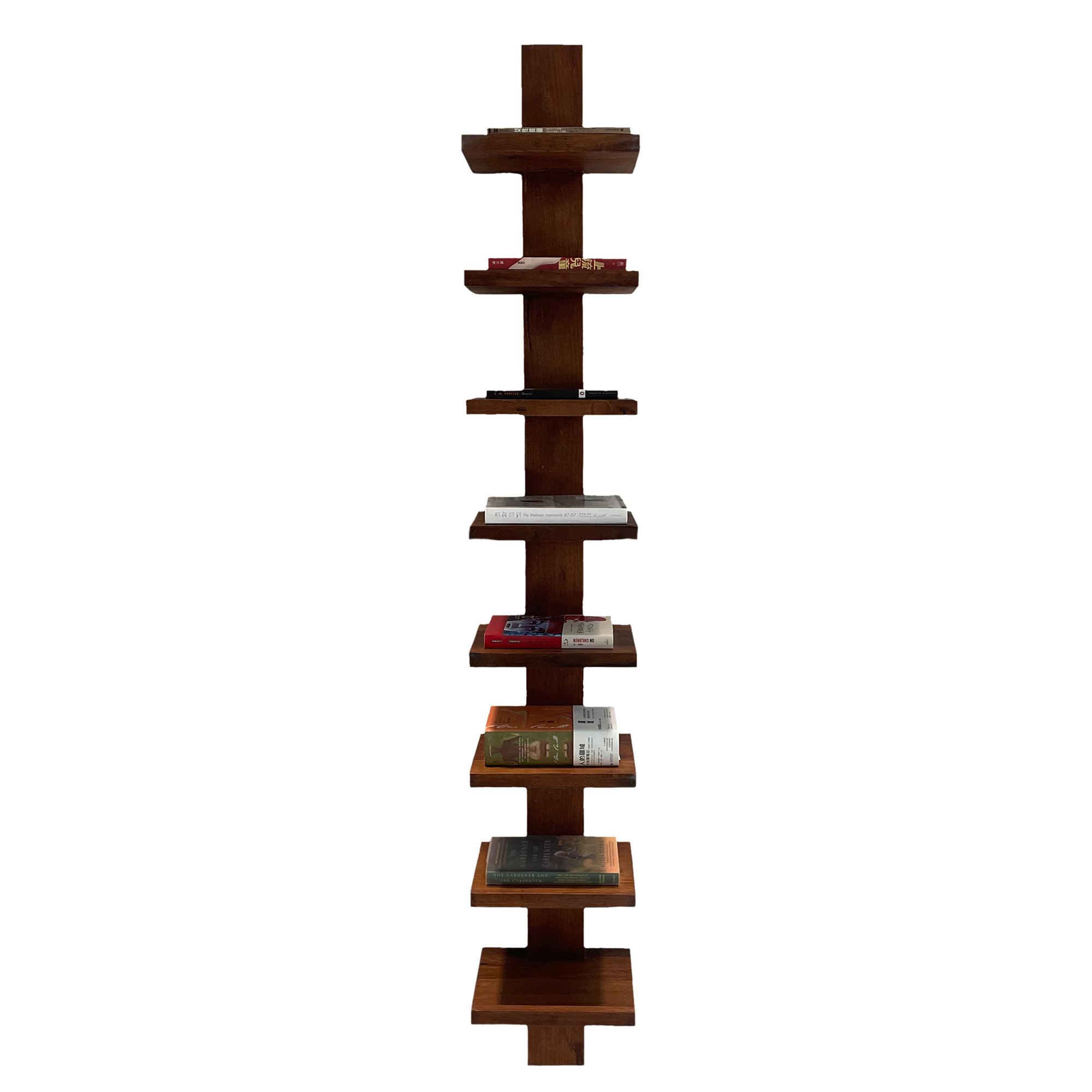