A humble material that is often forgotten in the technological age, paper is deeply rooted in Chinese culture. From celebrating life to honouring the dead, its invention changed the culture in more ways than one, particularly in age-old traditions. Here we explore the material's significance, and paper relates to one of China's most famous legends.

Paper lanterns are ubiquitous with Mid-Autumn Festival, also referred to as Lantern Festival. Along with mooncakes, they are a way to worship the moon, traditionally crafted in the image of animals or a vehicle to share tales of mythology. The festival's origins can be traced back to the story of the moon goddess Chang'e.

One version of the story, as described in Lihui Yang's Handbook of Chinese Mythology, goes like so:

"In the ancient past, there was a hero named Hou Yi who was excellent at archery. His wife was Chang'e. One year, the ten suns rose in the sky together, causing great disaster to the people. Yi shot down nine of the suns and left only one to provide light. An immortal admired Yi and sent him the elixir of immortality. Yi did not want to leave Chang'e and be immortal without her, so he let Chang'e keep the elixir. However, Peng Meng, one of his apprentices, knew this secret. So, on the fifteenth of August in the Chinese lunisolar calendar, when Yi went hunting, Peng Meng broke into Yi's house and forced Chang'e to give the elixir to him. Chang'e refused to do so. Instead, she swallowed it and flew into the sky. Since she loved her husband and hoped to live nearby, she chose the moon for her residence. When Yi came back and learned what had happened, he felt so sad that he displayed the fruits and cakes Chang'e liked in the yard and gave sacrifices to his wife. People soon learned about these activities, and since they also were sympathetic to Chang'e they participated in these sacrifices with Yi."

So you see, not only are lanterns lit to symbolise prosperity and good fortune, but to light up the world so that Chang'e can look down on us. Paper lanterns originated from the Eastern Han Dynasty. A variety of artistic expressions were used in their creation, such as painting, writing and paper-cutting. When paper was not used, silk was choice; both are still common today. Lanterns became status symbols of power for royalty. While the earliest lanterns were created for practical purposes like entrance-way lighting, they eventually became highly ornamental, and a cornerstone of celebration.

China is credited with the creation of paper; it started a cultural revolution of sorts, becoming the cornerstones of three significant arts within China – poetry, painting, and calligraphy, a strong reading culture developed quickly, making the likes of knowledge and poetry more accessible. However, its first uses were less academic, used mainly for wrapping precious metals, packaging medicine and tea. By the 8th century, Chinese papermaking spread to the Islamic world, where pulp and paper mills were used for paper and money-making. It was later refined in Spain with paper mills utilising waterwheels, then came the invention of wood-based papers in Europe.

To this day in China, it is used in many different forms across many different traditional celebrations, including red packets and couplets during Chinese New Year and even burning paper replicas of clothes, money and objects for the dead. It has solidified itself as a cultural fixture in Chinese traditions, no matter how technology advances.

While the earliest lanterns were created for practical purposes like entrance-way lighting, they eventually became highly ornamental, and a cornerstone of celebration. 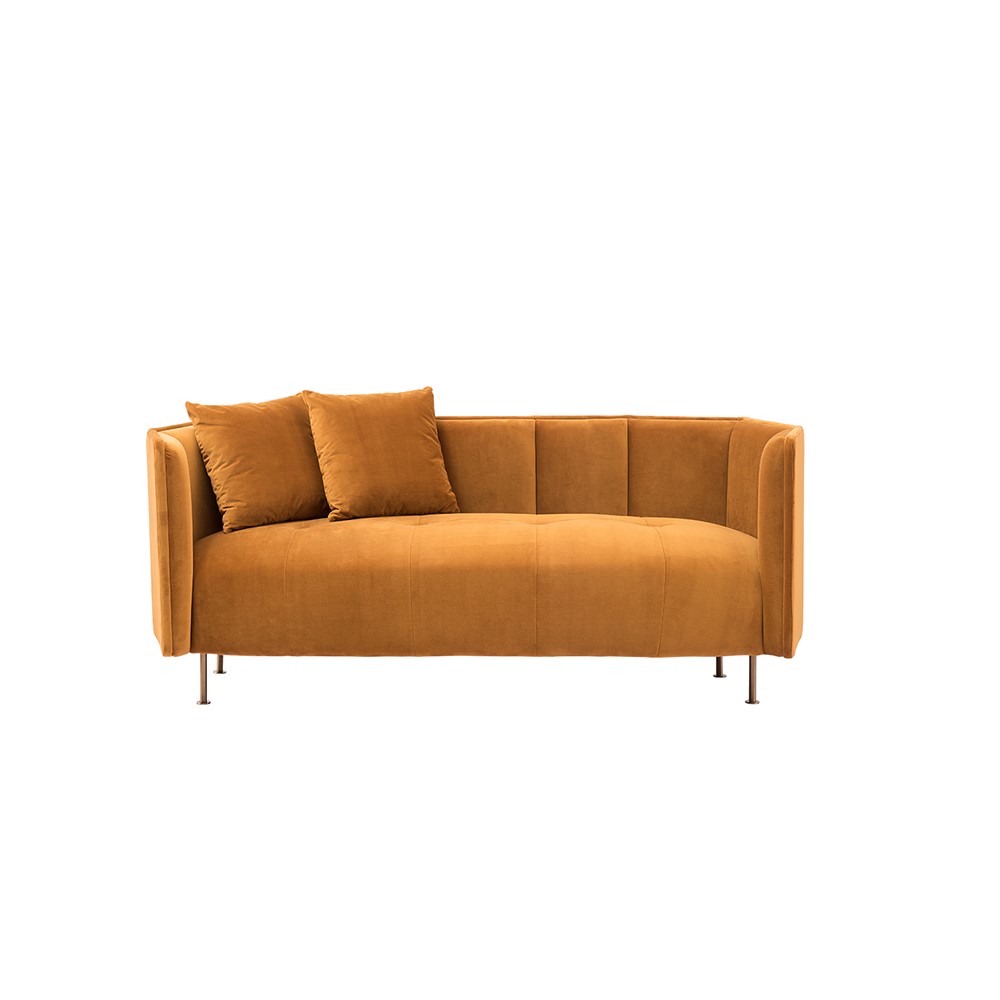 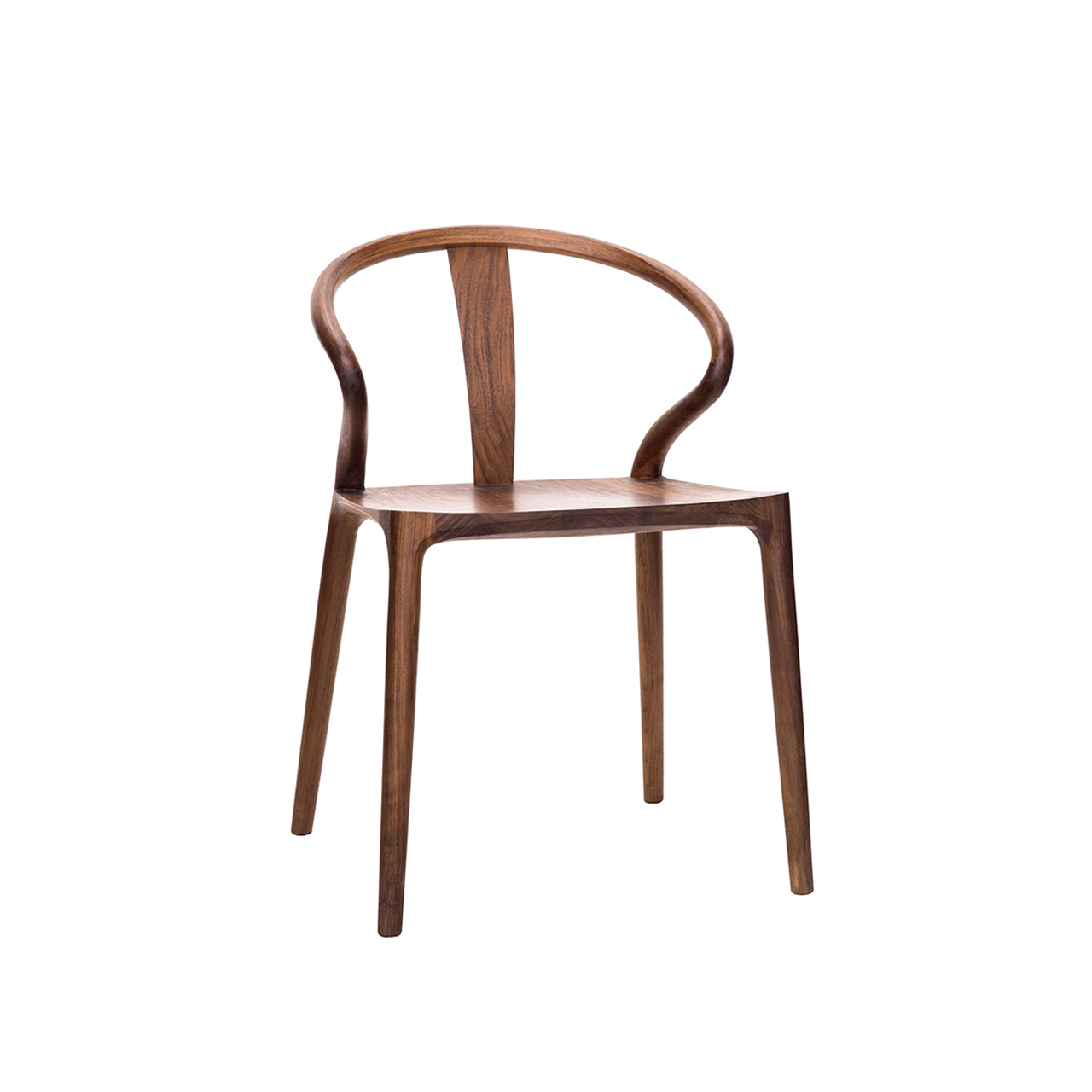 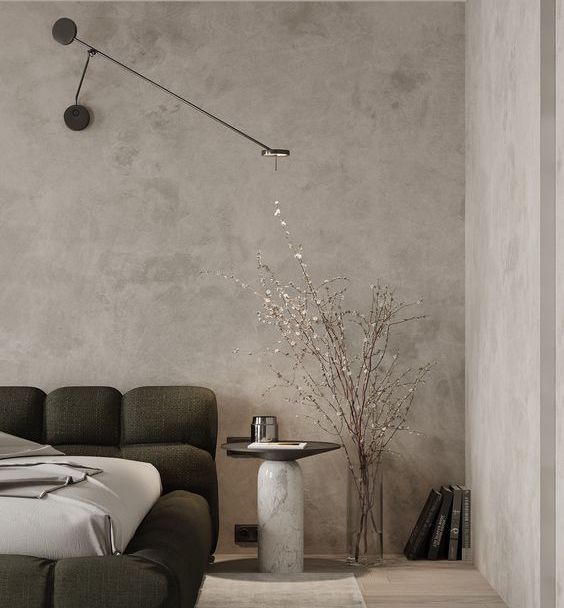